A Brief History of Pizza in Canada 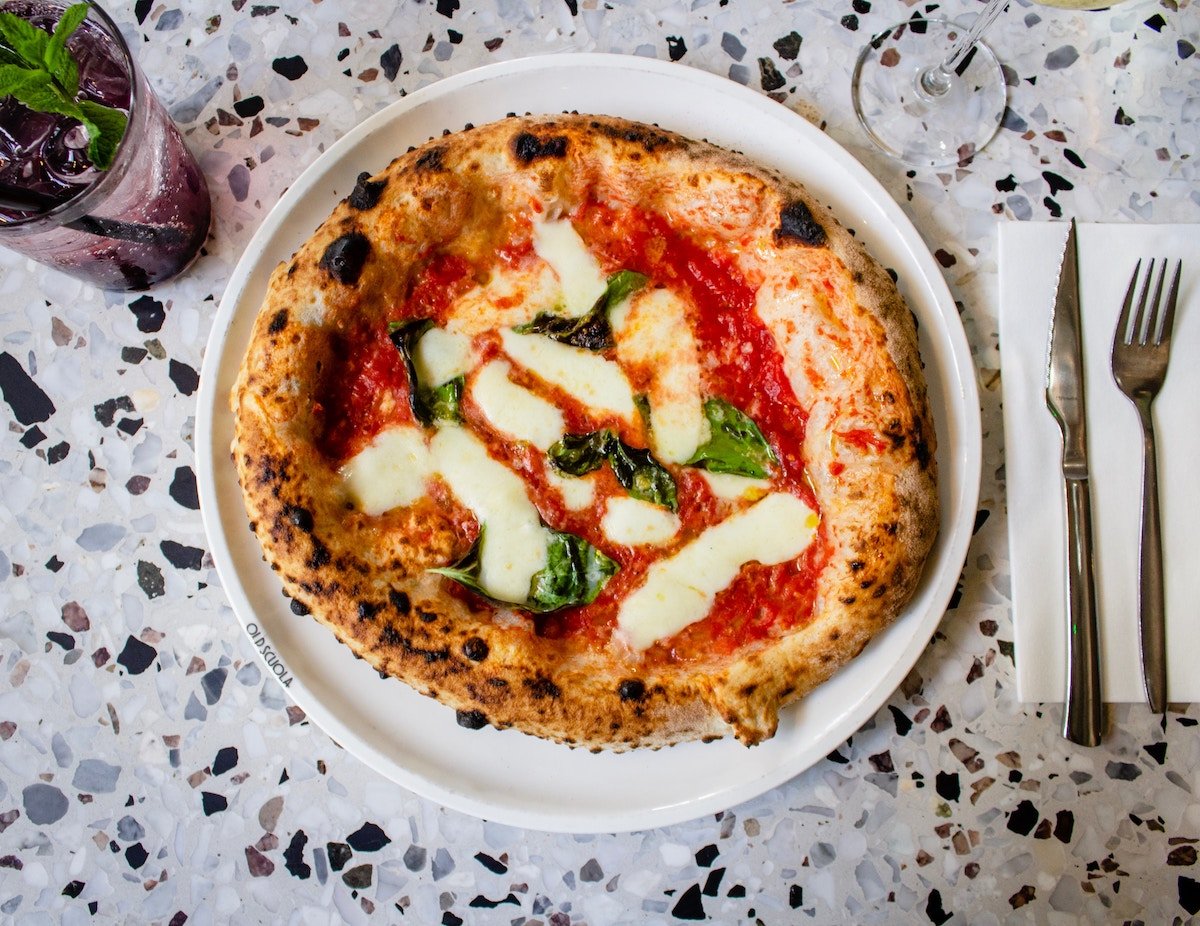 The types of pizza and the toppings we enjoy are as diverse as the people worldwide who love pizza. That's no different here in Canada. With endless options including different types of cheeses, sauces, meats, vegetables, dough types, and even shapes, the quality of our pizza is pretty much only limited by our creativity.

The history of Pizza, however, begins in the beautiful country of Italy and has set roots in North America. Below will showcase how pizza found Canada, and how it has blended into our local cuisine.

It is believed that the original pizza began around the city of Naples in Italy. While there are some older dishes in areas that could be the distant cousin to pizza, Naples is the root of what we know and love to be pizza, and it really began to flourish in the 1700s.

During this time, it was used as a canvas for preferred ingredients, for what was fresh, or even for the only ingredients available. In the Campania region of Italy, they have San Marzano tomatoes, buffalo mozzarella, and fresh basil. This is the original Margherita pizza in all of it's glorious, Italian-flag colors. It's a pizza fit for a queen.

With pizza being a staple in the Italian household, especially in some of the poorer regions like Naples, it began to travel wherever the Italians went in search of a better life. Hello, New York!

While the pizza was growing as a staple dish in Italy, it was also finding roots across the ocean as Italian immigrants found their way to the United States through the nineteenth and twentieth centuries seeking employment in the growing factories. The first pizzeria, Lombardi's, opened in New York City in Little Italy.

Though most Italians came to North America through New York City, they then dispersed either north to Canada or south and west into the United States. The Canadian East Coast was the first to be introduced to this Italian delight -- slowly -- as more Italians discovered and settled in areas outside of the main East Coast cities of the United States.

With most immigrants coming through New York, those that came to Canada began to reside in the Eastern provinces of Ontario, Quebec, and the other main cities along the shore. Canadian pizza began to resemble the New York-style pizza that was growing famous in the United States.

Once the deep dish version from Chicago crossed the border into Canada, residents in the midwest provinces of Alberta and Saskatchewan began to cook slices similar to their southern neighbors.

In the 1960s, however, a Greek-Canadian pizzaiolo decided to take pizza to a new dimension by combining traditional pizza and pineapple. This common savory dish became a new spin on "sweet and salty." Canadians were already putting variations of meat and veggies on their pizza, but the combination of Canadian bacon and pineapple has become a global phenomenon, with "Hawaiian pizza" found on many pizza menus throughout the North American continent.

For the Love of Pizza

Presently, Canadians still find pizza to be one of the best comfort foods, whether they are purchasing from a pizzeria or making their own homemade pie. Although it may have originated in Europe, it has certainly been cultivated in North America, with Canada creating a controversial combination that is still debated by pizza eaters nearly 60 years later regarding the pineapple. No matter how you feel about the pineapple or any other topping, one thing can be certain, Canadians love their pizza.

And here at WD Colledge, we like to share in those sentiments. That's why we'd love for you to join us at the upcoming Pizza Equipment Forum. 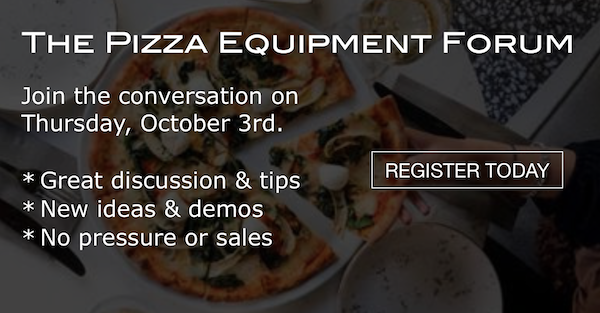 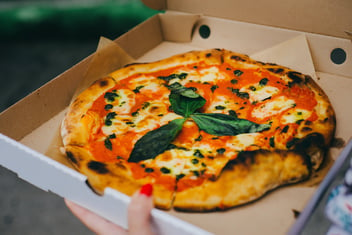 Upgrade Your Pizza Game with These Equipment Considerations

Pizza is an important staple in the diets of Canadian consumers. In fact, according to the 2018... 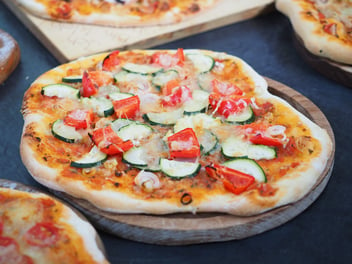 Some Curious Trends for Diversifying Your Pizzas

Millennials and even younger generations aren't satisfied with eating the same old pizza as their... 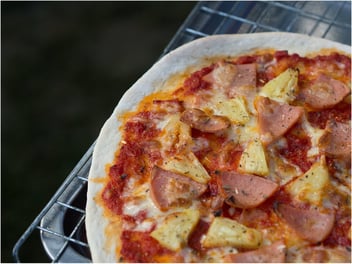 A Look Into Regional Pizza Across Canada

Pizza is one of those foods that is universally loved by all ages and cultures. Since pizza...